“A gathering spot.” What does that mean to you? We hope it’s what we’ve created at Hearth and Hill, where dependably good food, drinks, service and prices – – in a fun environment – – greet locals and visitors alike. Welcome!

Brooks Kirchheimer has had the restaurant bug for as long as he can remember. “The very first Christmas present I can recall requesting was a cash register, when I was just a tyke. I probably drove my two sisters and parents crazy badgering them to play restaurant!”

Since earning a degree in Hotel and Restaurant Management from the University of Denver in 2008, Brooks has managed a variety of popular restaurants, including at Montage Beverly Hills and Deer Valley, Park City’s former Main Street landmark Zoom, and Merriman’s in Maui.

Brooks is eager to pay it forward: “I learned a ton from my former bosses, such as Steve Solomon and Peter Merriman. I hope I can benefit careers of people I now supervise like they benefited mine.”

In 2017, Brooks and his wife Catherine returned home to Park City, ready to pursue his lifelong dream of starting his own restaurant. Recently retired from his finance career, Brooks’s dad, David, was eager to be his financial partner.

David, who with his wife Sherry has owned a Deer Valley home since 2007, was thrilled at the prospect: “Brooks and I have very complementary skills and experiences, so we make a perfect team. Plus, we have a shared passion for creating an organizational culture that’s beneficial to our associates, guests and community. I hope the family ties between Brooks and me carry over to all of Hearth and Hill’s associates.”

For Brooks, it’s about writing the next chapter of a story spawned by the cash register left by Santa Claus years ago. “Hearth and Hill’s mantra is to ‘Inspire our associates, thrill our guests, and enrich our community.’ We’ve assembled an incredible, local management team to help me achieve that commitment, each and every day.” 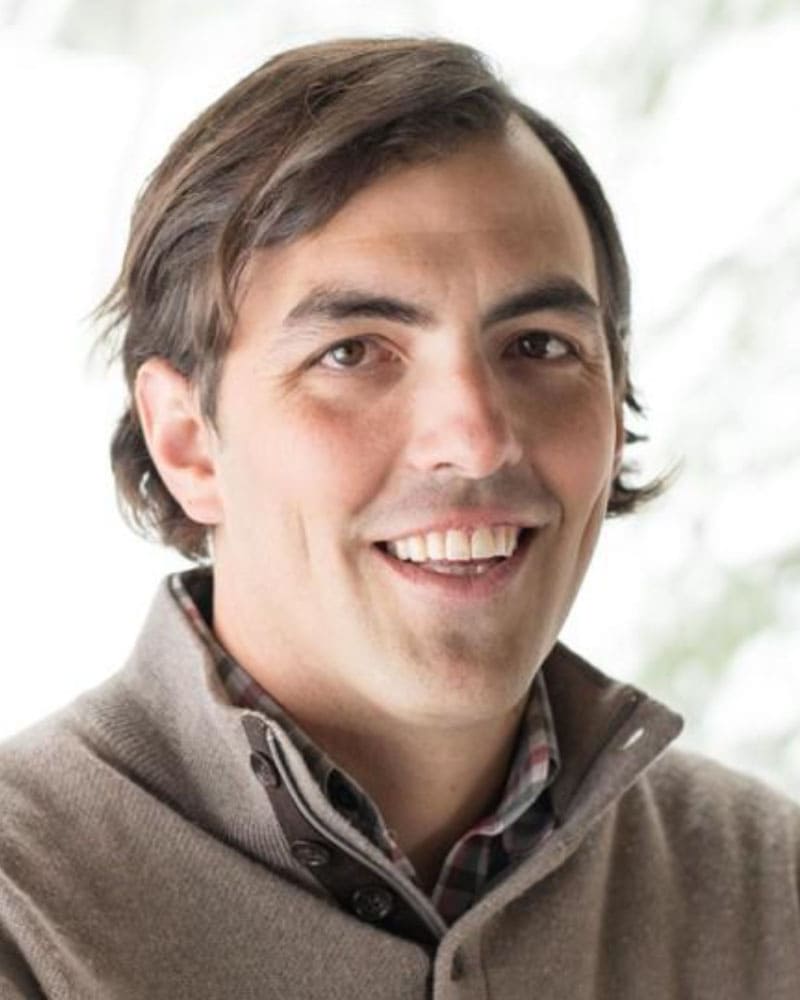 Hearth and Hill represents Brooks’s entrée into restaurant ownership, a lifelong dream. In 2008, the La Canada, CA native received his Restaurant and Hotel Management degree from the University of Denver, after which the new Montage Beverly Hills hotel hired him to launch its Conservatory Grill. Just a year later, Brooks was tapped to run the room service and amenity program, followed in 2010 by a move to the new Montage Deer Valley, where he managed Daly’s Pub & Rec.

In 2013, Brooks was recruited to Zoom, the Sundance Resort property on Main Street, where he and his team resurrected this landmark restaurant’s fortunes. In late 2015, Brooks and his wife Catherine moved to Maui, where Brooks served as an Assistant General Manager at famed restaurateur Peter Merriman’s eponymous oceanside restaurant.

In late 2017, Brooks and Catherine, and their dog Boone, returned home to Park City, in part to pursue Brooks’s goal of starting his own restaurant. Brooks wouldn’t do it anywhere else: “I’m grateful and humbled by the opportunity to affect positively so many lives in a community I love, starting with our associates. Each day, I’m driven by the desire to make Hearth and Hill a popular gathering spot for every resident and visitor to the area.” 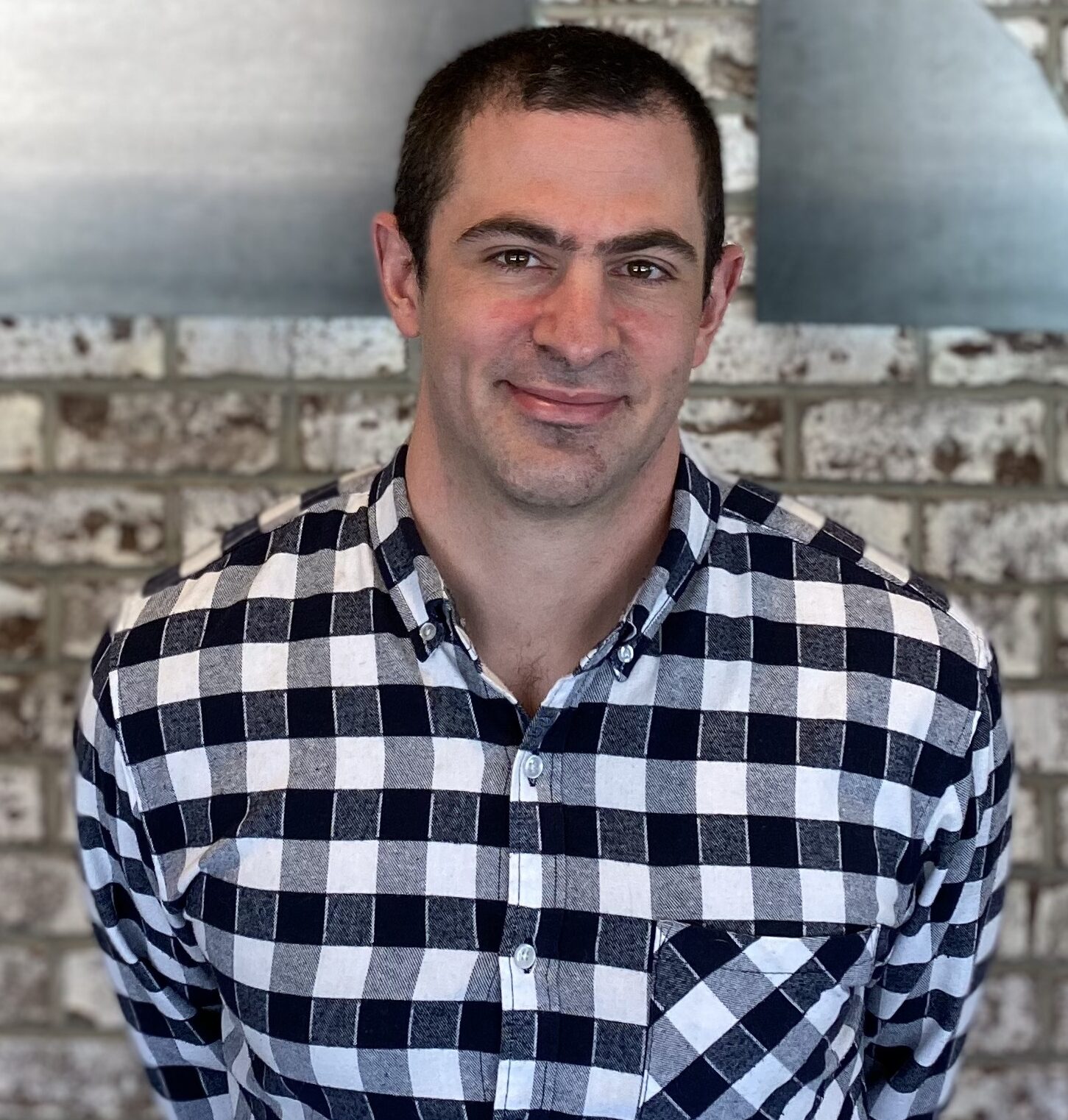 Mike was born in Washington, D.C.  At an early age he developed a deep passion for restaurants, which he pursued as a career starting in New York City. While working in Spanish restaurants, he became captivated by that country’s food, wine and culture. He moved to Utah in 2015 for a change in pace and lifestyle (sound familiar?!).  Prior to joining Hearth and Hill in 2021, Mike’s Beehive State restaurant experience included the Grand America Hotel, Current Fish & Oyster, Under Current, Bambara and Silver Star Cafe.  In his free time, he likes to ski, hike, golf and explore the incredible landscape that Utah has to offer. Mike’s wife, Pam, is the General Manager of Gourmandise Bakery in Salt Lake City, and his sister, Liz, works for a Spanish wine import company, so food and beverage definitely is a family interest!   Mike and Pam have two rescue dogs, Dale and Maggie, fitting right in with Hearth and Hill’s adopted-canine family.

Jordan, who moved to Park City in 2010, has served as Sous Chef or Executive Chef at some of the town’s most renowned restaurants, including Zoom, Apex in Montage Deer Valley, and Grappa. His passion for living off the land led Jordan, his girlfriend Jessie, and their dogs Duke and Layla, to buy a cabin in the woods, expanding his insights into how local ingredients can create healthy, delicious dishes.

Jordan earned a degree in Culinary Arts at Johnson & Wales University in Denver, after which he moved to Vail to cook at award-winning Sweet Basil. Jordan’s experience also includes restaurants in New York City, Portland, Oregon, and Charleston, contributing to his knowledge of American regional specialties.

In Support of Our Community

PARK CITY, UTAH (February 5, 2019) — Hearth and Hill, one of Park City’s newest dining establishments, is delighted to demonstrate its commitment to “Enriching our community” by donating $1 for every children’s meal sold to EATS Park City, a non-profit benefiting Park City students.  These donations will be in addition to the $2,019 that Hearth and Hill donated to EATS to celebrate its opening.

“Hearth and Hill is first and foremost about the local community, from our cuisine to our management team and the people we welcome every day as associates and guests,” said Proprietor and Park City veteran Brooks Kirchheimer. “We are proud to support EATS Park City and its efforts to nurture a healthier generation through food and lifestyle choices we provide and teach our children.”

The ambitious nonprofit is dedicated to ensuring every student has opportunities to develop lifelong healthy habits and access to fresh, nutritious, appealing food. Programs and activities include interactive cooking classes, indoor and outdoor school gardens, food pantry cooking demos, and a variety of student cooking camps.

“EATS is thrilled to continue our relationship with Hearth and Hill Executive Chef Jordan Harvey and Owner Brooks Kirchheimer,” said EATS Board President Courtney Kaplan.  “Park City students have enjoyed hands-on cooking classes in the past with these community-minded individuals.  We greatly appreciate the financial support and endorsement of our programs focused on nutrition education working to create a healthier generation.”